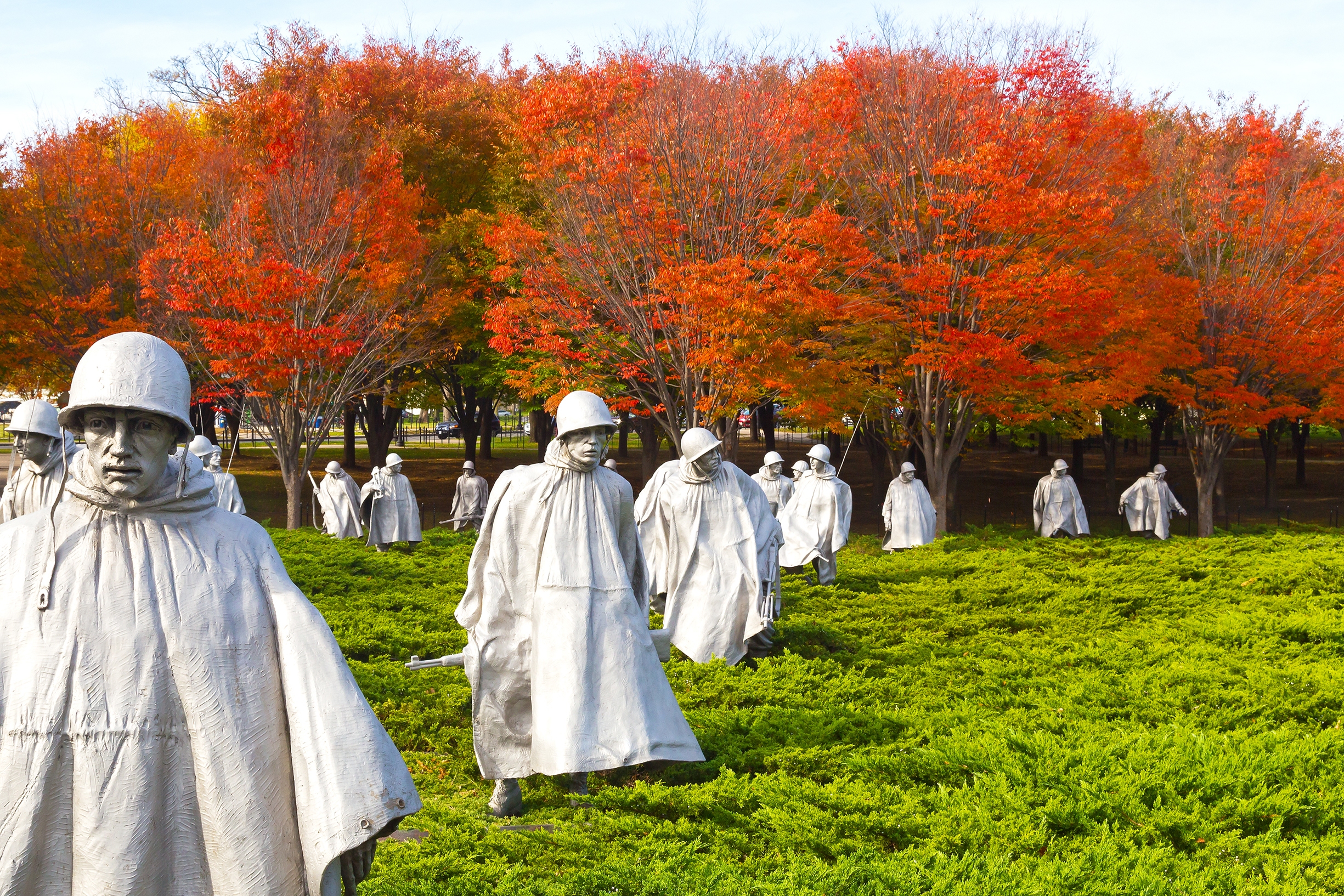 The Korean War Veterans Honor Roll pays tribute to every Veteran who served in the Korean War, including those who made it home. While their names are not on the Memorial Wall of Remembrance, they are never forgotten.

Each year, the KWVMF hosts several ceremonies at the Korean War Veterans Memorial to help carry out its mission to honor those who have served and sacrificed for our country during the Korean War.

The Wall of Remembrance

The Wall of Remembrance is a new, permanent addition to the Memorial, including the names of more than 36,000 American servicemen and over 7,100 members of the Korean Augmentation to the United States Army. They gave their lives defending the people of South Korea.

The memorial commemorates the sacrifices of the 5.8 million Americans who served in the U.S. armed services during the three-year period of the Korean War. The War was one of the most hard fought in our history.